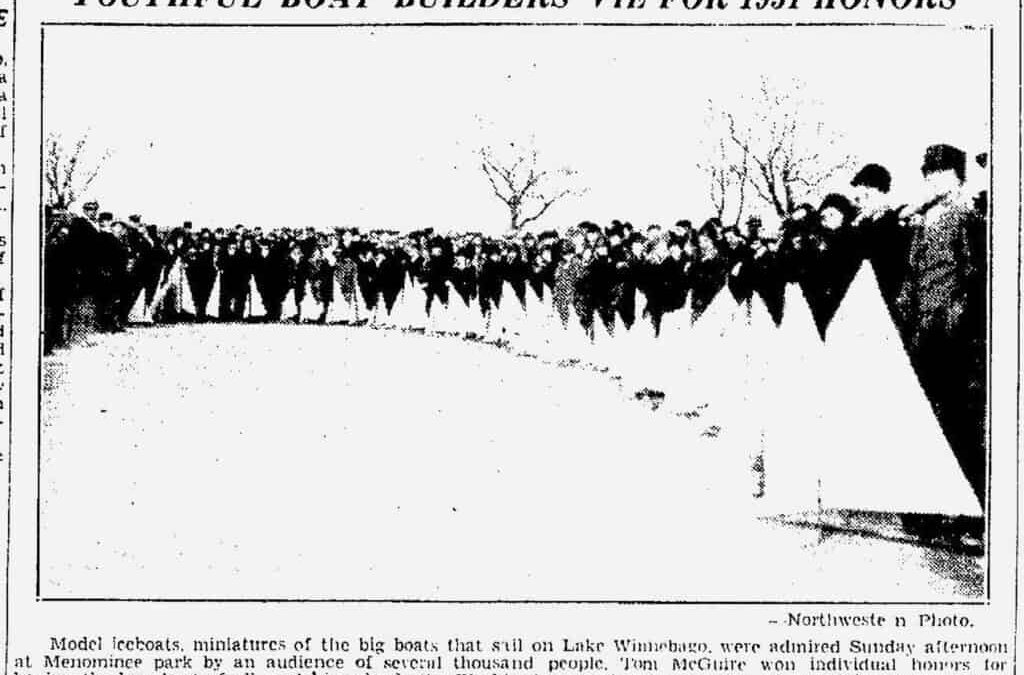 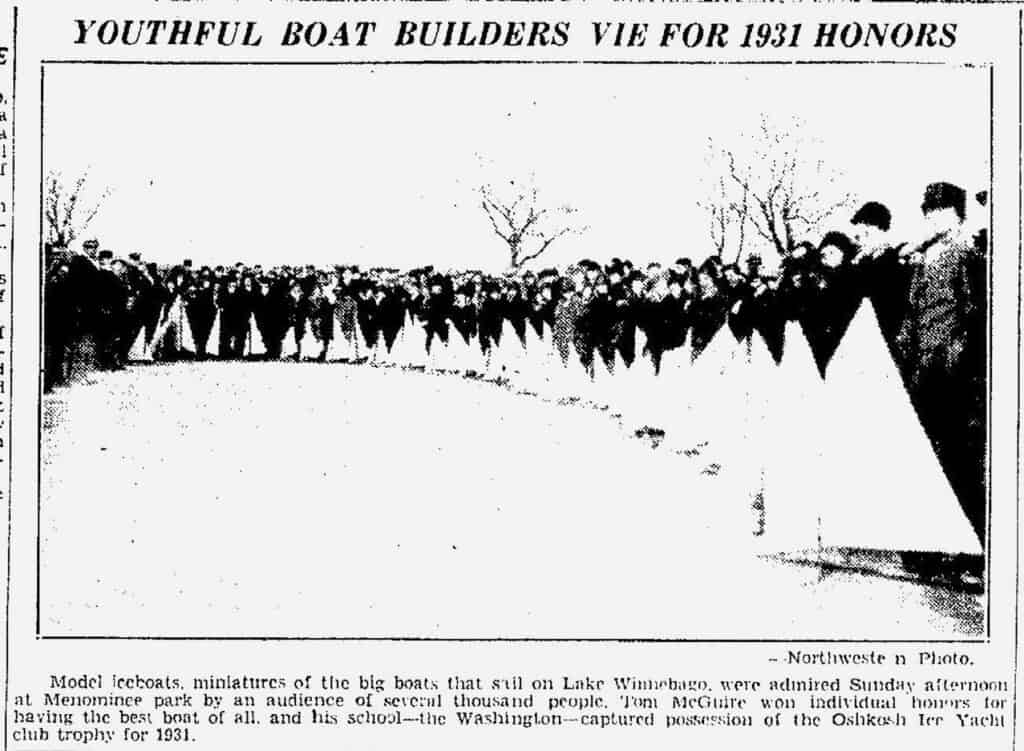 In the annals of what-great-timing, iceboat sail maker (retired) and iceboating historian Henry Bossett recently sent this clipping about a model building contest in the 1930s Oshkosh, WI area. I forwarded the clipping to Lake Winnebago ice sailor Mike Peters. He replied, “I picked up another of the original model stern steers that were built in Oshkosh in the 1930s 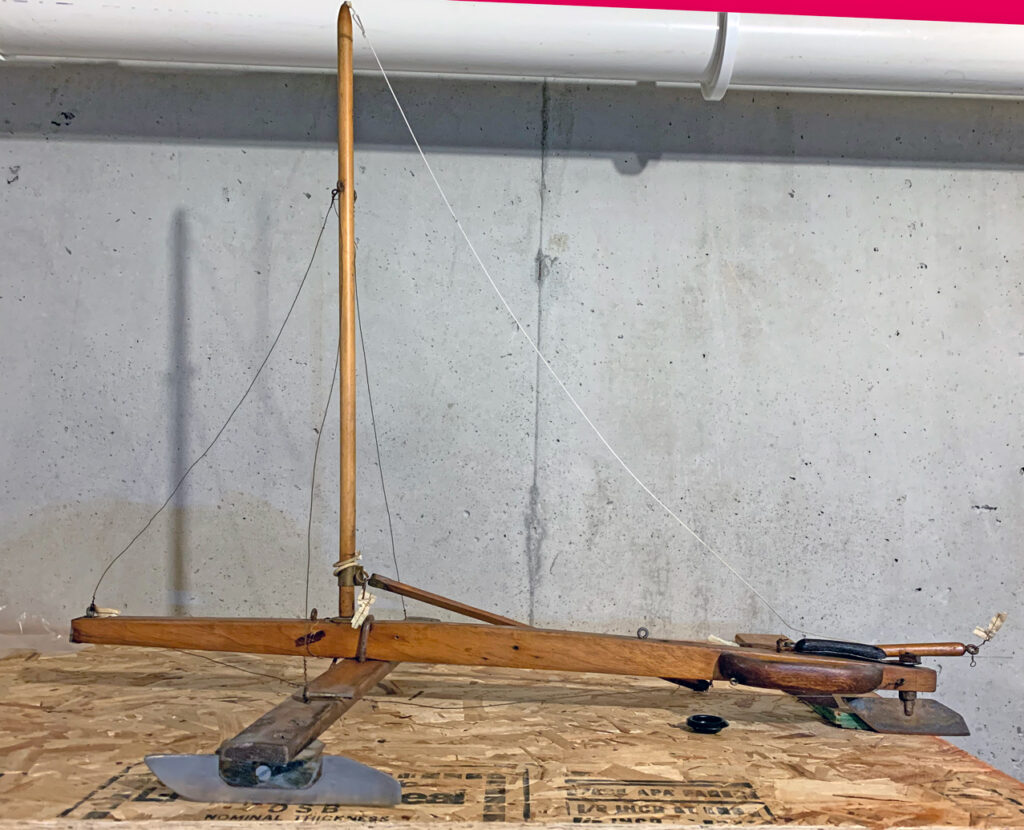 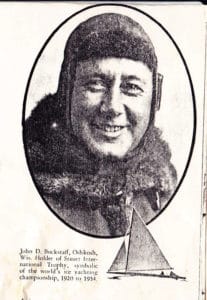 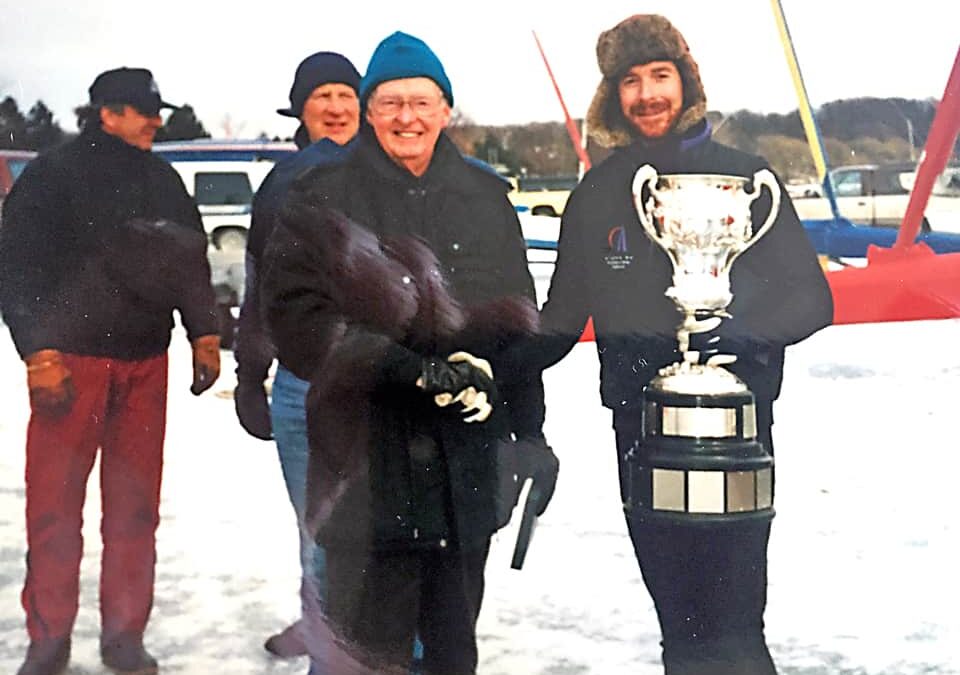 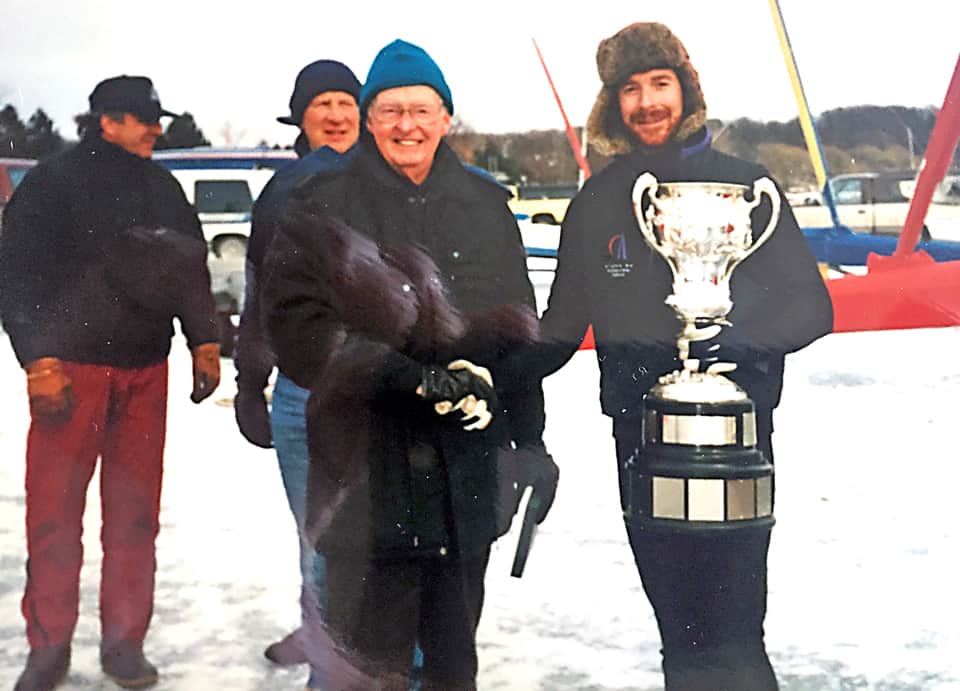 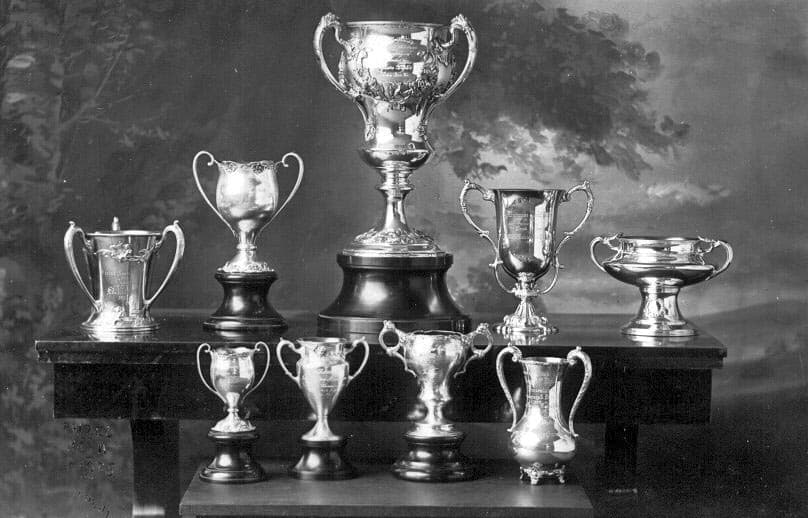 Great grandfather’s 8mm film of iceboating on Lake Winnebago in the 1930s. from r/OldSchoolCool

LINK TO VIDEO
This is an amazing video found on Reddit by Tom Lothian featuring Stern Steerers and early Skeeters in front of the Legion in Oshkosh. I’m certain there are photos of this regatta in the Carl Bernard collection. I recognize the DEUCE and at the very end, the 4LIYC’s Carl Bernard on the MARY B, I think. If you recognize any boats or people in this video, take note of the screen time and let me know. I’ll look over the photos from the Carl Bernard collection to see what I can find.
A big tip of the helmet to Tom Lothian!