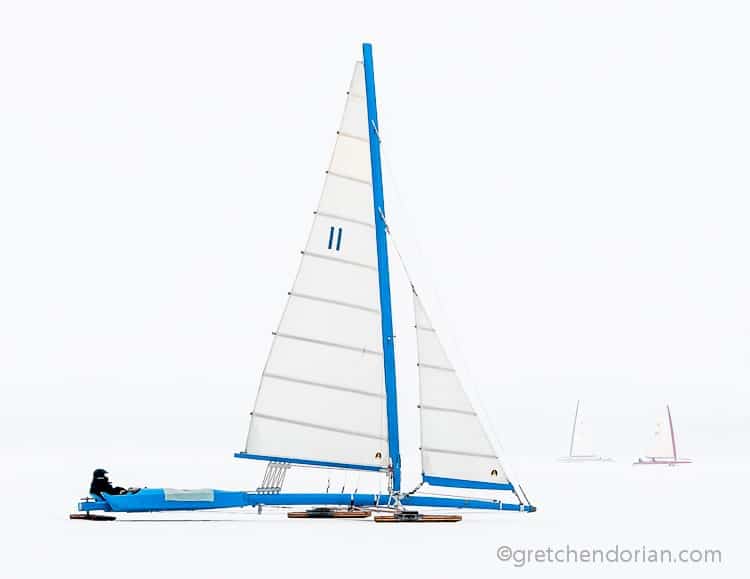 The South Side Ice Yacht Club in Oshkosh, WI, lowered their flag to half mast today in honor of Marv Luck, who passed away this morning, October 20, 2022.

Marv was the epitome of a Lake Winnebago stern-steerer sailor who loved this sport more than just about anyone. Marv collected Lake Winnebago ice sailing videos, newspaper articles, and photos which he always shared with me. My files are filled with Lake Winnebago history, thanks to Marv.

UPDATE: October 21, 2022:
Services will be held on Sat 10/29 at Fiss & Bills-Poklasny Funeral Home 865 S Westhaven Dr Oshkosh. Official obituary will be posted later.
Visitation will be held from 9:30-11:00am, Service at 11:00 and burial at Riverside to follow. We are also going to hold a light luncheon at the South Side Ice Yacht club following the burial 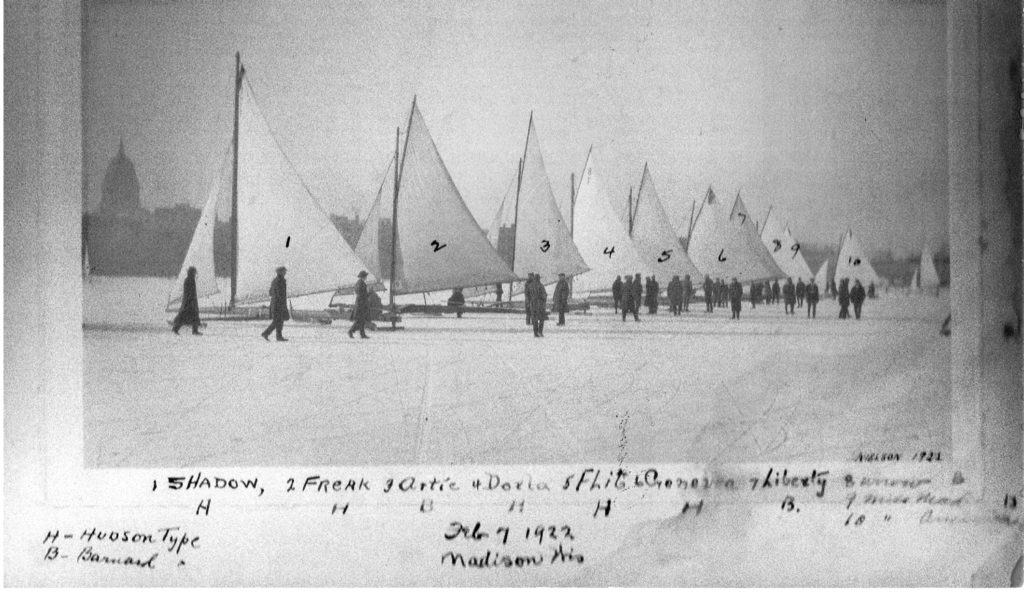