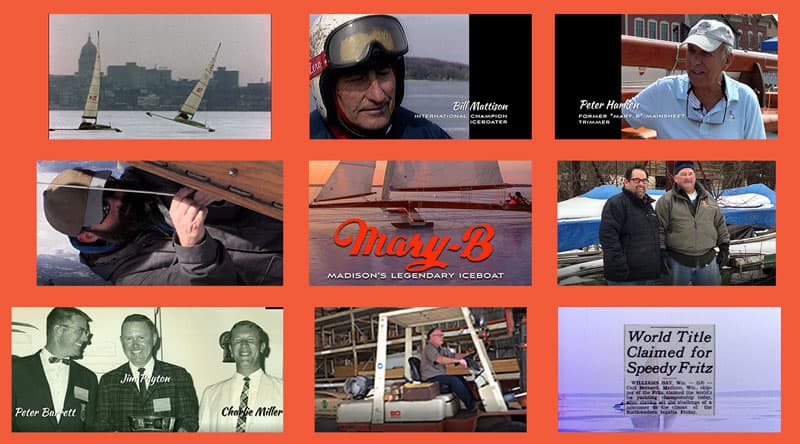 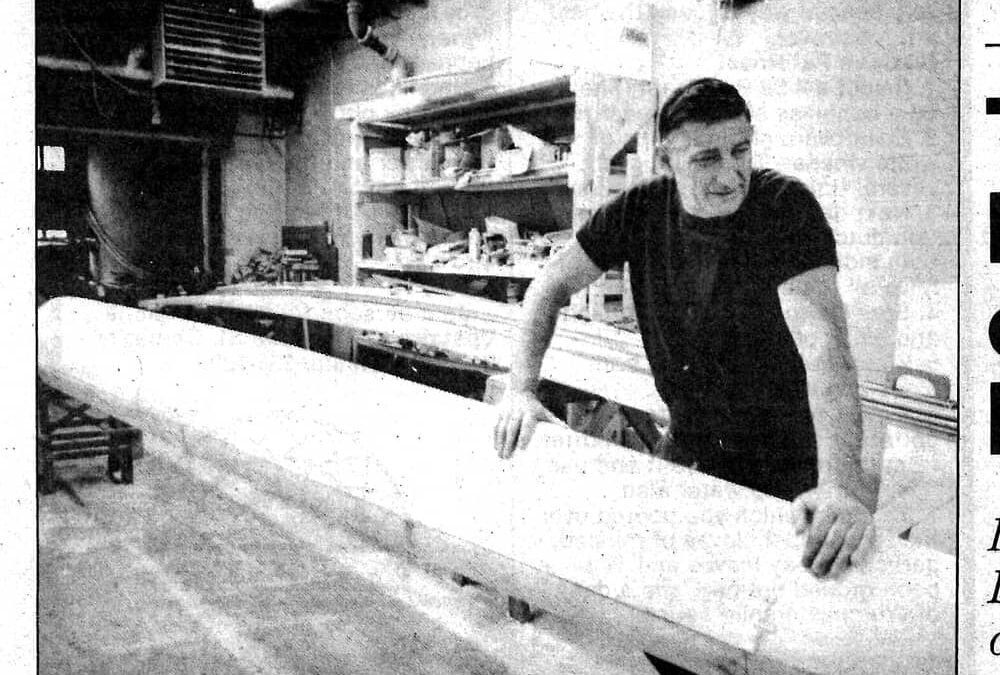 “The Icing On The Lake”: More Wisdom From the Shop 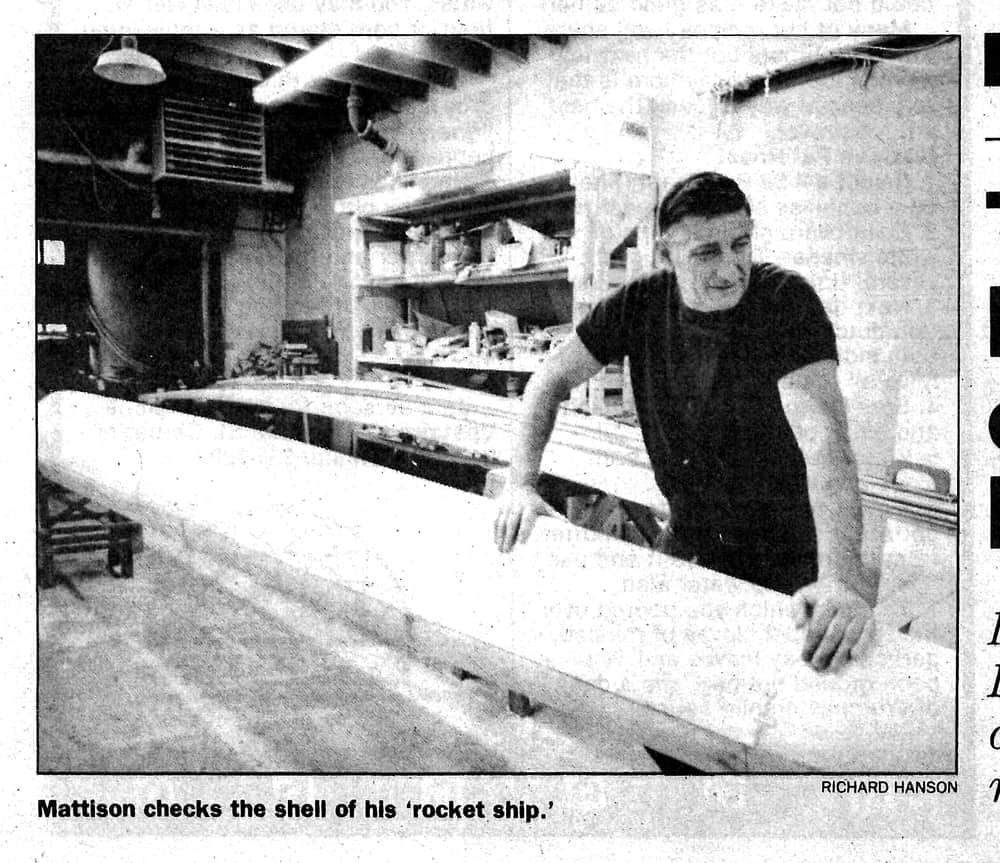 “The second you think you’ve got it all figured out, somebody’s going to knock the socks right off you,” Mattison says.

“The Icing On The Lake”
Welcome to Day 4 of Bill Mattison Week at iceboat.org. Today’s feature article written by the late David Medaris ran in Madison’s local paper Isthmus in 1988 when Bill had just finished HONEYBUCKET VIII. Bill explained how he built Skeeter iceboats “to the average” and talked about his roots in Madison. Click here to read. 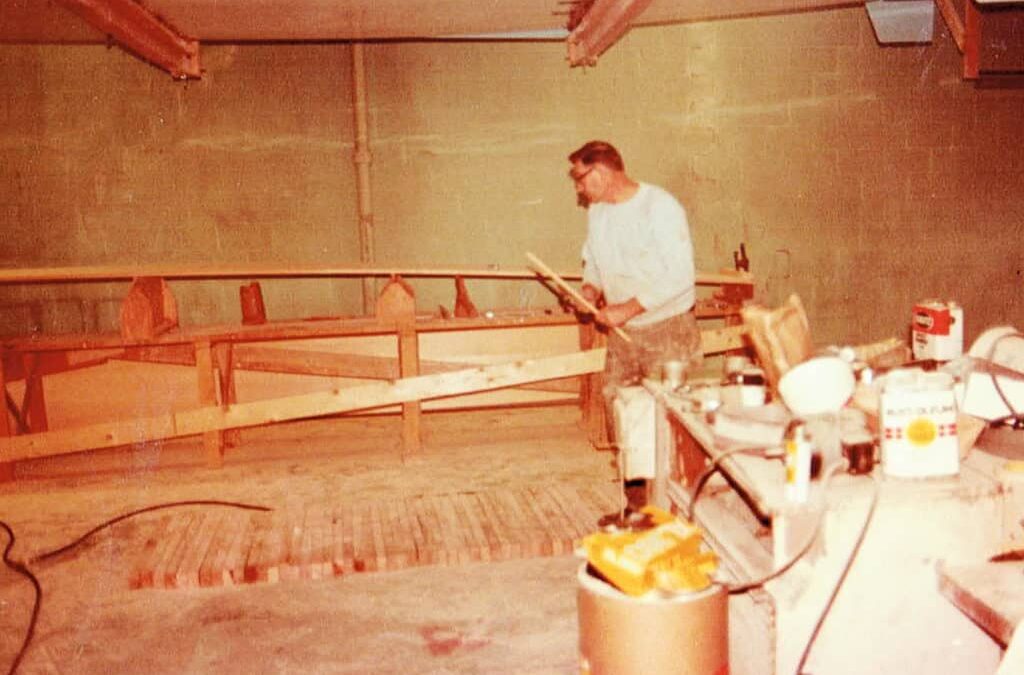 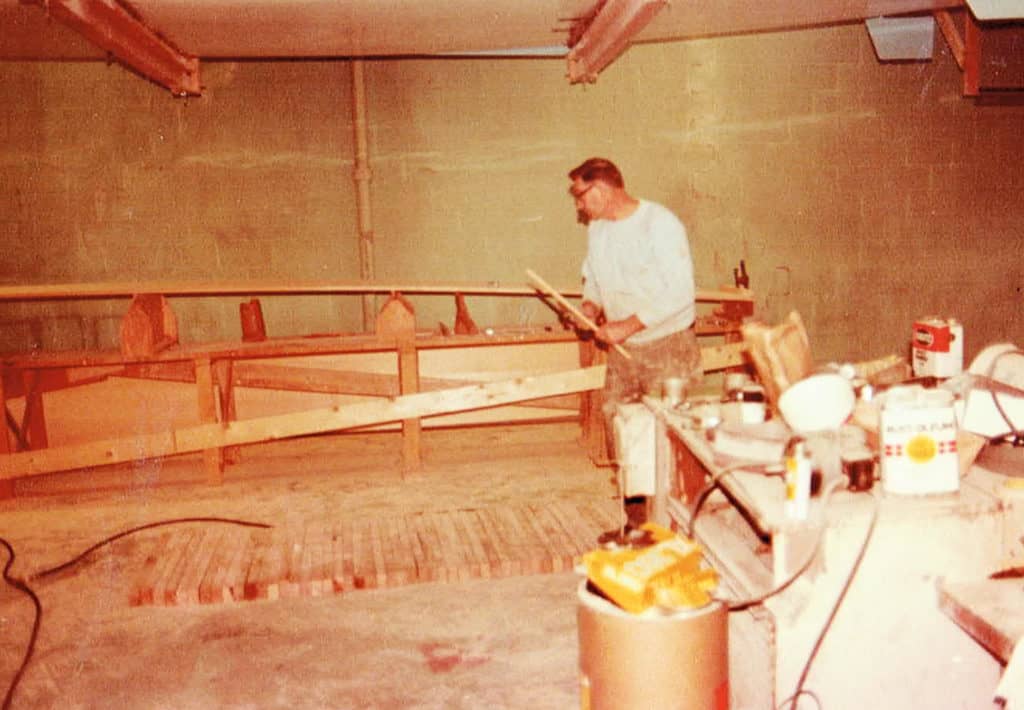 Bill Mattison with help from 4LIYC members built a new runner plank for the World’s Largest Iceboat©, the DEUCE, in the early 1980s in his Williamson St. shop. Luckily, we have photos that the late Steve Arnold took during that build. Twenty some years later, Bill supervised the lofting and building of DEUCE’s hull at Rick Hennig’s Cabbage Patch shop in Racine which culminated in a glue-party that attracted iceboaters from all over the Midwest who wanted to take part in that historic occasion. (Photos and stories documenting that build here.) I can’t think of a better time to repost Dave Elsmo’s classic video about the DEUCE, “54 Foot of Fast”, embedded below.