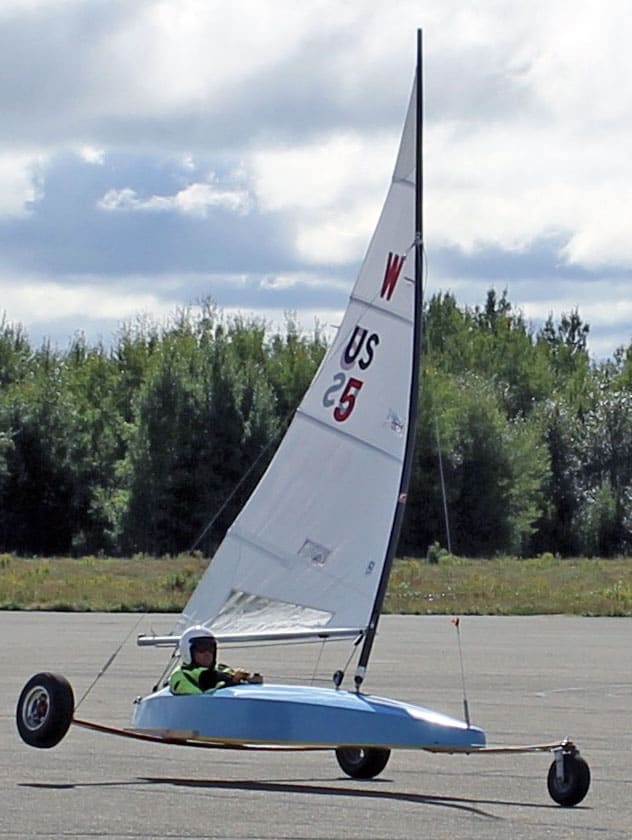 Thursday, May 13- Sunday May 16 at Loring Air Force Base, Limestone, Maine.

Loring AFB is a closed base with two 2mi long runways that are 300’ wide with many taxi ways between the runways as well as several outpost taxi areas that are sailable, including a large pad area suitable for large fleet starts. It is likely the best asphalt land sailing location on the East Coast of the US. Our leasing of the facility for the weekend includes usage of a large hangar that we can store all the boats in with our masts and sails up! There are also restrooms nearby in a separate building.

Free sailing, tuning and touring Thursday, racing Fri-Sat-Sun. Combination of short courses and the 7 mile full base long course. Starts to be dail-up or standing depending on wind. Bring a stop watch. Racing shall be governed by the NIA iceboat racing rules, as well as some that are specific to the BloKarts. Read more 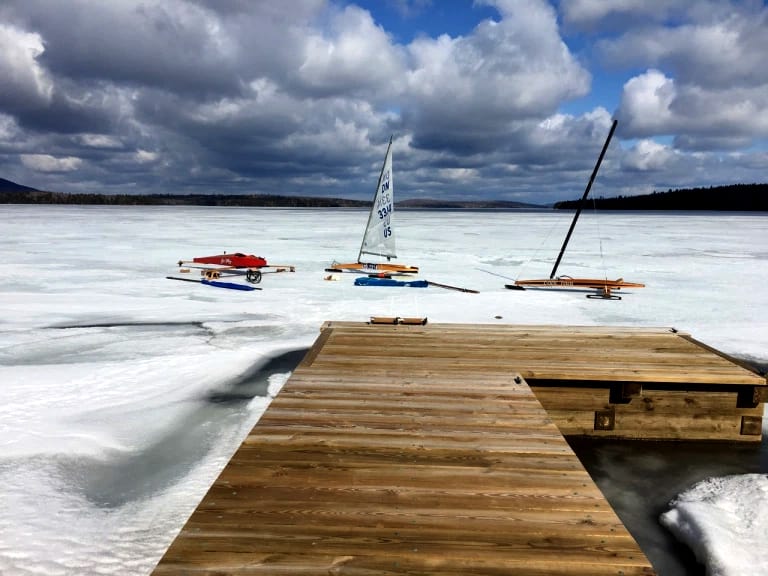 The Ice-Out Fat Lady continues her quarantine. Congratulations to the Chickawaukee ice sailors up in Maine who eked another day out of the season to make it a six month run. Read Bill Bucholz’s report here.

If the Canadian border was open, Pat Heppert and his C Skeeter would be sailing Thunder Bay this weekend. Mike Madge reported 2 feet of ice there on April 16th and they appear to still be sailing. Follow along on the Thunder Bay Ice Boating Facebook page.

Bill Bucholz shared this video on the Chickawaukee, Maine Iceboat Club website. The ice sailing season appears to be holding on in  Lac St. Francois, in Lambton, Quebec where they sailed on Sunday, April 15. The weekend snow storm makes the world feel upside down – as if it’s December and we are waiting for first sailing reports. Here in Madison this morning, there’s 4″ of snow on the ground, it’s 24 F, and it’s snowing. Mike Madge reports 4′ of ice in Thunder Bay, Ontario. There could be some more ice sailing to come.

The Season Marches On

The fat lady isn’t even in the building yet.  DNs and Ice Optimist sailors from 12 countries (including Chicago sailor Chris Berger) have gathered on Lake Baikal this week for the annual regatta. Closer to home, the Chickawaukee Ice Boat Club sailors are making an effort to sail in Maine this Thursday. 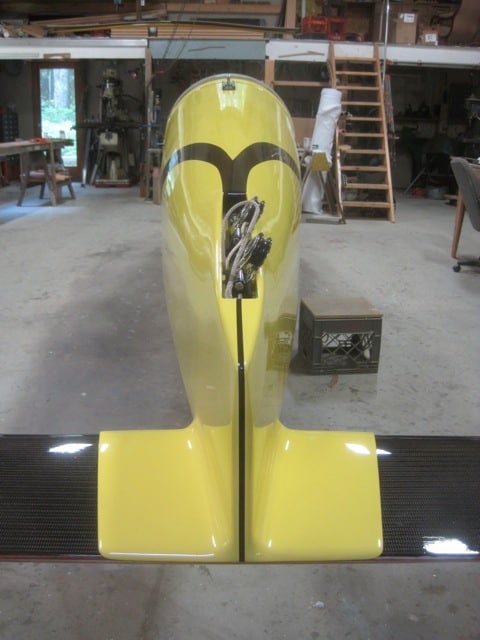 C Skeeters Coming From the East

It’s heartening to see some building activity from out east this summer in the C Skeeter fleet which could make for an exciting ISA regatta. Bill Buchholz has the latest over on the Chickawaukee Iceboat site.

After seeing Drifter race at the ISA last season Keith Kennedy commissioned one to be built here in Maine with the plan to go back to the ISA this season and bring home the cup.