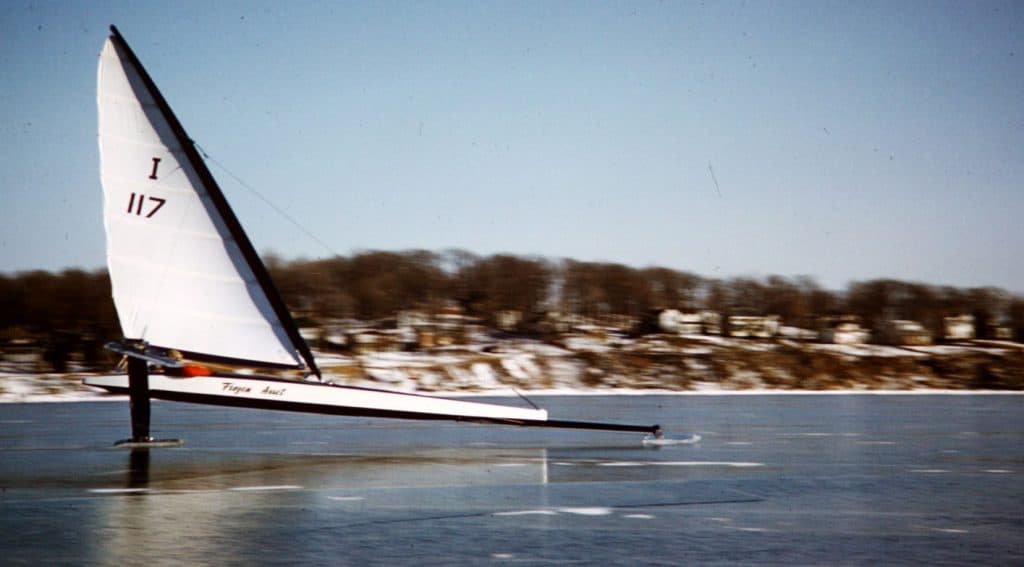 Bob and Jane took meticulous care of their iceboats. Bob’s Skeeter, FROZEN ASSETS, had different color schemes which is unusual in my opinion because up here at Four Lakes, the most of the Skeeters in that era were red and white, period. Jane writes about Bob’s boats:

Bob had many different boats. Each boat had a different paint scheme. I don’t recall the sequence or how many boats there were. He had conventional under the boom cockpits and also rumble seaters. Originally Bob’s number was I-117. The number 9 had been assigned to Cora Millenbach and she gave 9 to Bob and he then had I-9 on his Skeeters and then also on his Renegades. After he got tired of the color blue, he had green boats. Bob raced in A Division and also in C Division (which was a varnished boat with a white deck). He won C division ISA and also Class E in the Northwest. The brown skeeter with sail I-117 was actually the boat with white sides and dark blue deck. The hull broke in half and was rebuilt. It was rebuilt and back on the ice and rigged to sail before it could be repainted. I have a photo of that boat under sail hanging in my hallway. In that photo It it obvious the hull is getting ready to break.

NOTE: There are two steps to view photos at full size.
1.Click on photo, another page will open.
2. Click on the photo again and you will be able to see the full sized version. 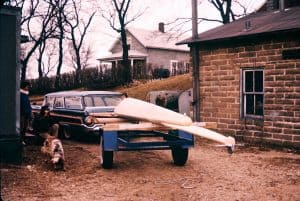 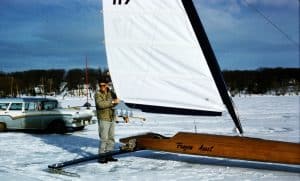 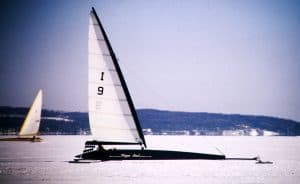 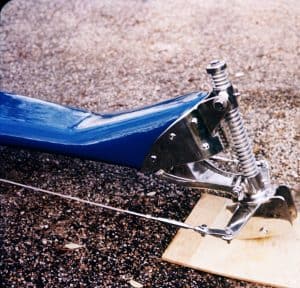 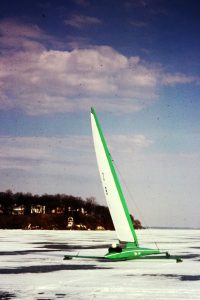 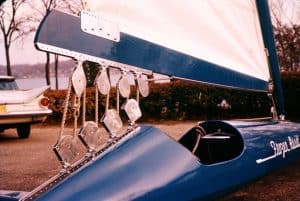 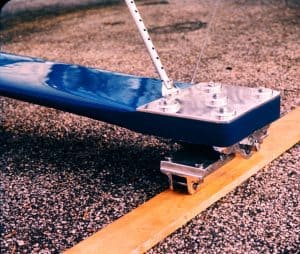 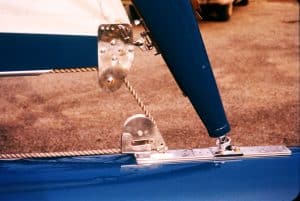 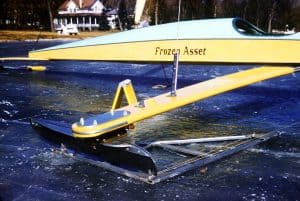